In 2021, it’s estimated that 21,410 people will receive an ovarian cancer diagnosis, according to the American Cancer Society (ACS). The disease—a cancer that begins in a woman’s ovaries, the female organs that produce eggs—is the fifth deadliest cancer for women overall, and the most lethal cancer of the female reproductive system. 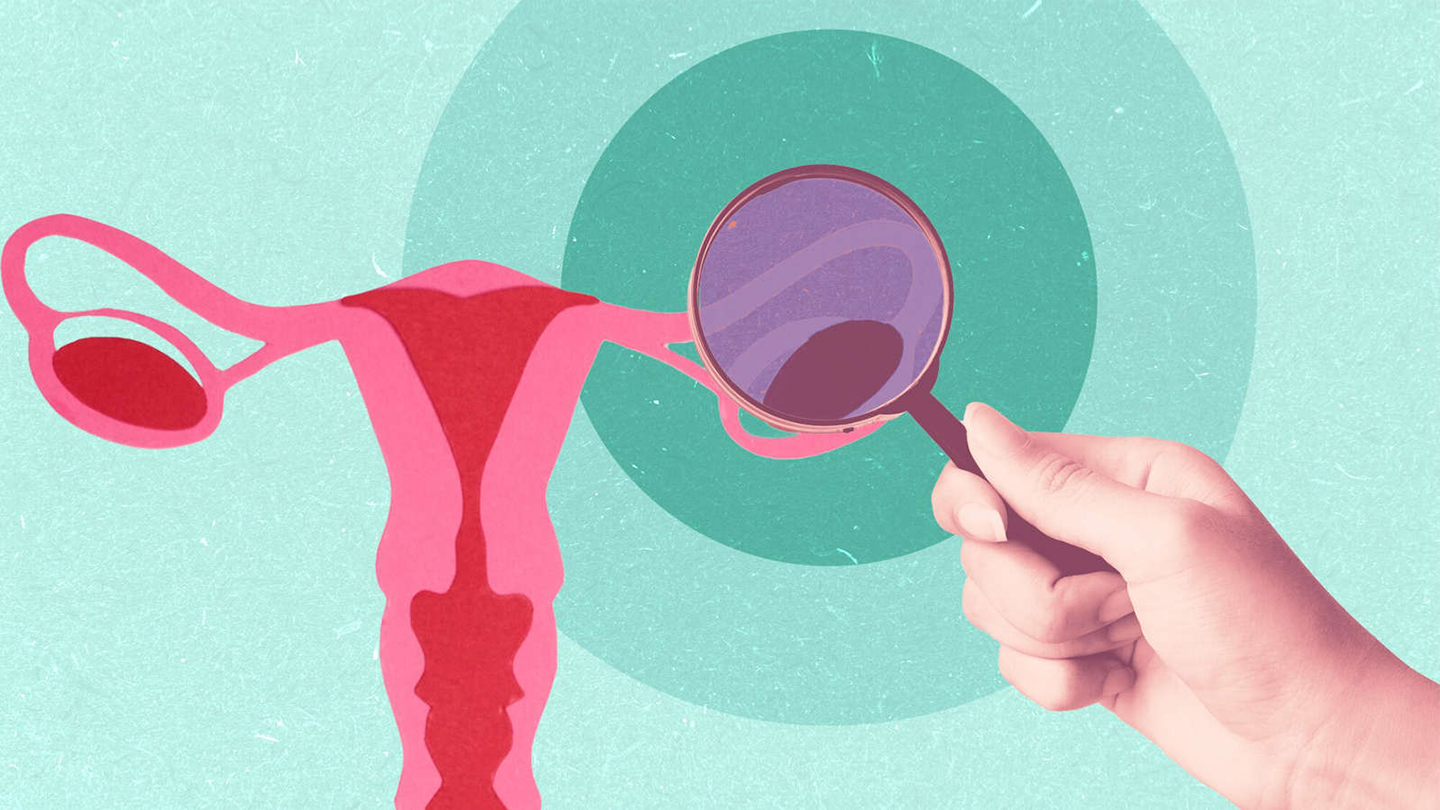 Though ovarian cancer rates have been on a slow decline for the past 20 years, per the ACS, the fact that it remains a leading cause of death for women is due, at least partially, to late-stage detection—about 75% of all ovarian cancer diagnoses are diagnosed in more advanced stages, according to the American Academy of Family Physicians (AAFP). The reason: early-stage ovarian cancer is often asymptomatic, and there is currently a lack of screening tests for those who are at average risk of the disease, Leslie Boyd, MD, director of the division of gynecologic oncology in the Department of Obstetrics & Gynecology at NYU Langone Health, tells Health.

That doesn’t mean that you don’t have agency over your own health, however. Here, gynecologic oncologists—aka doctors that specialize in female reproductive cancers—help explain the screening options that are available for ovarian cancer, and how the disease is usually detected.

Are there any screening tests for ovarian cancer?

For many cancers, screening tests are mandated by insurance companies when you reach an age at which you’re more likely to develop the disease—these screening tests are used to detect disease before symptoms begin. (Think: mammograms that help physicians diagnose breast cancer earlier and colonoscopies that screen for colon cancer.) Unfortunately, for ovarian cancer, no such preventative test exists. “The US Preventive Services Task Force does not suggest routine screening. There’s no clear screening strategy,” Dr. Boyd says.

While regular pelvic exams and screening tests like Pap tests or HPV tests can effective for other types of reproductive caners, they aren’t as helpful in diagnosing ovarian cancers (the ACS does say, however, that Pap test can very rarely hep diagnose ovarian cancer, though in very advanced stages).

While Dr. Boyd says there is currently no mandated screening method for ovarian cancer in average-risk or high-risk people, the ACS says that there are some organizations that say two methods—a CA-125 blood test and a transvaginal ultrasound (TVUS)—may be offered to women who have a high risk of developing the disease. (Those with a high risk include: genetic conditions that predispose them to the condition, BRCA gene mutations, or a family history of breast and ovarian cancer, per the ACS.)

How is ovarian cancer usually detected?

According to the Genetic and Rare Diseases Information Center (GARD), the symptoms of ovarian cancer—a long and unspecific list—include:

Because ovarian cancer is most commonly detected at the point when symptoms begin to show, diagnostic tests—which are tests used to get to the bottom of symptoms—often uncover the disease, the Centers for Disease Control and Prevention (CDC) says. Those diagnostic tests are the same as those used on occasion—though again, aren’t mandated—as screening tests for women with a high risk of the disease: the CA-125 blood test and the TVUS.

In addition to those two tests, the CDC also references another exam called a rectovaginal pelvic exam, which can also be used as a diagnostic tool. The exam involves your doctor inserting one finger into the vagina and another into the rectum to feel for abnormalities. You should feel well within your right ask your doctor if you should have a diagnostic test for ovarian cancer if you are having unexplained signs or symptoms of ovarian cancer, the CDC says. “Consider getting an ultrasound [if you’re having symptoms],” Dr. Boyd adds. “That’s one test that can give you a lot of information.”

It should be noted, however, that these exams may only detect a mass. Per the ACS, it’s not until a biopsy is performed—in which a doctor typically removes the entire tumor when they suspected—and then tested, that an ovarian cancer diagnosis is either confirmed or cleared.

While you can’t completely prevent an ovarian cancer diagnosis at some point, it’s important to know that there are some very effective strategies to reduce your risk. The ACS says maintaining a healthy weight and avoiding hormone replacement therapy after menopause are two ways to reduce your risk of ovarian cancer—but the main way to help lessen your chance of developing the disease is to take birth control pills. Though oral contraceptives come with risks of their own, Konstantin Zakashansky, MD, a gynecologic oncologist at Mount Sinai in New York City, says this birth control method can help reduce a woman’s risk of developing ovarian cancer by nearly half. Tubal ligation or hysterectomy can also reduce the chance of some types of ovarian cancer, but the ACS says this should only be done when medically necessary.